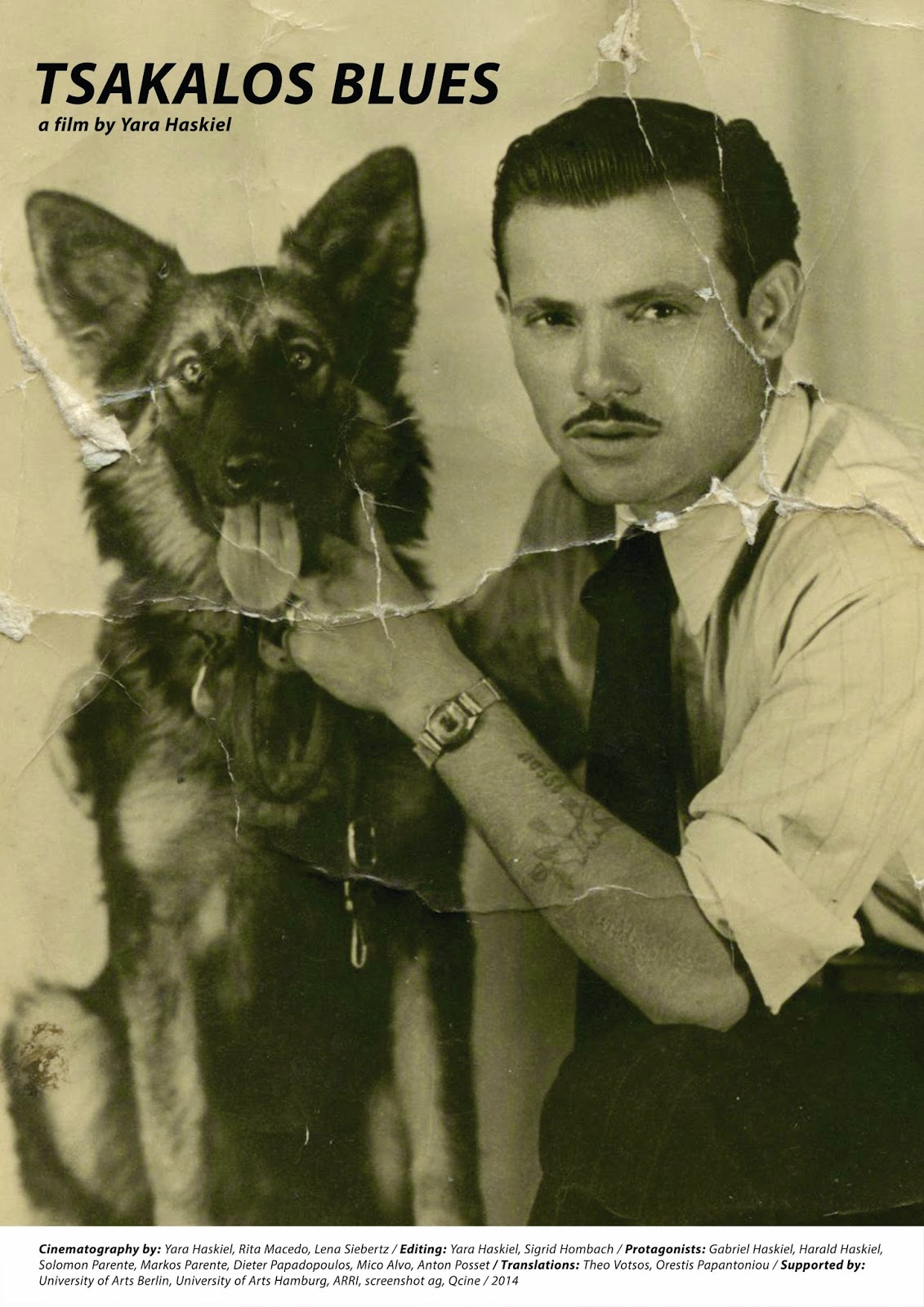 Yara Haskiel (born 1982) is a visual artist and researcher. She studied experimental film, fine arts and media, and graduated at the University of Arts Berlin. Her works the relation between memory and -political issues, through the auto-biographical and micro-political perspective. Her video-essays with documentary elements question the notion of identity and modes of belonging. The first series of video-essays evolves around the problem of self-positioning in relation to the precarious life conditions, affecting and pervading also our love stories and friendships. The work titled ' I don't write diaries: On Love and Crisis' seeks to address the aspects of micro-political resistance at the level of everyday encounters of tenderness and affection. The second series of video-essays deals with the gaps in family memory narratives, searching for the missing clues. In the work titled 'Memory Extended', the impossibility of finding of former family members, killed during the , is linked to the story of a partly fragmented and partly lost or destroyed archive of the Jewish Community of Thessaloniki. The 66:00 min long documentary 'Tsakalos Blues' is a film about my - german family history, told from my perspective belonging to the 3  born and raised in Germany. In conversations with my father Gabriel I am trying to understand what it meant to grow up in post-war Germany as a stateless person. How is this unarticulated experience and mediated our generations? Yara Haskiel currently lives and works in Berlin and Barcelona. 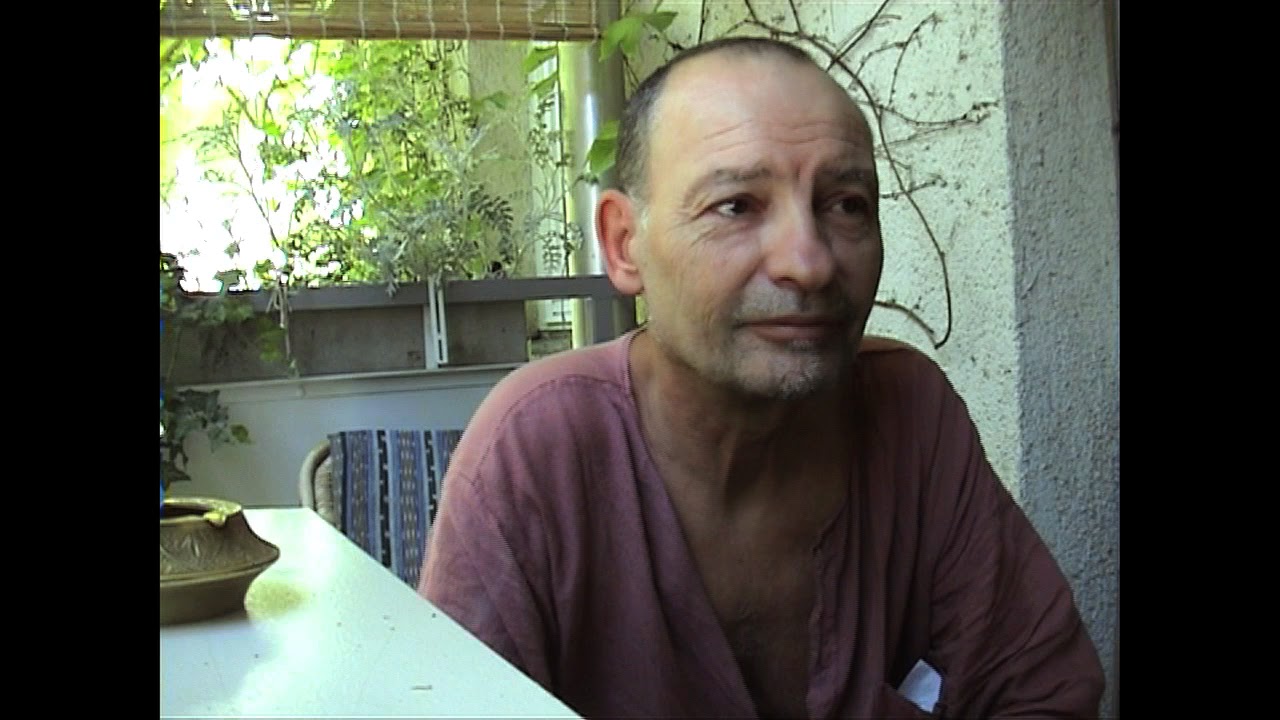 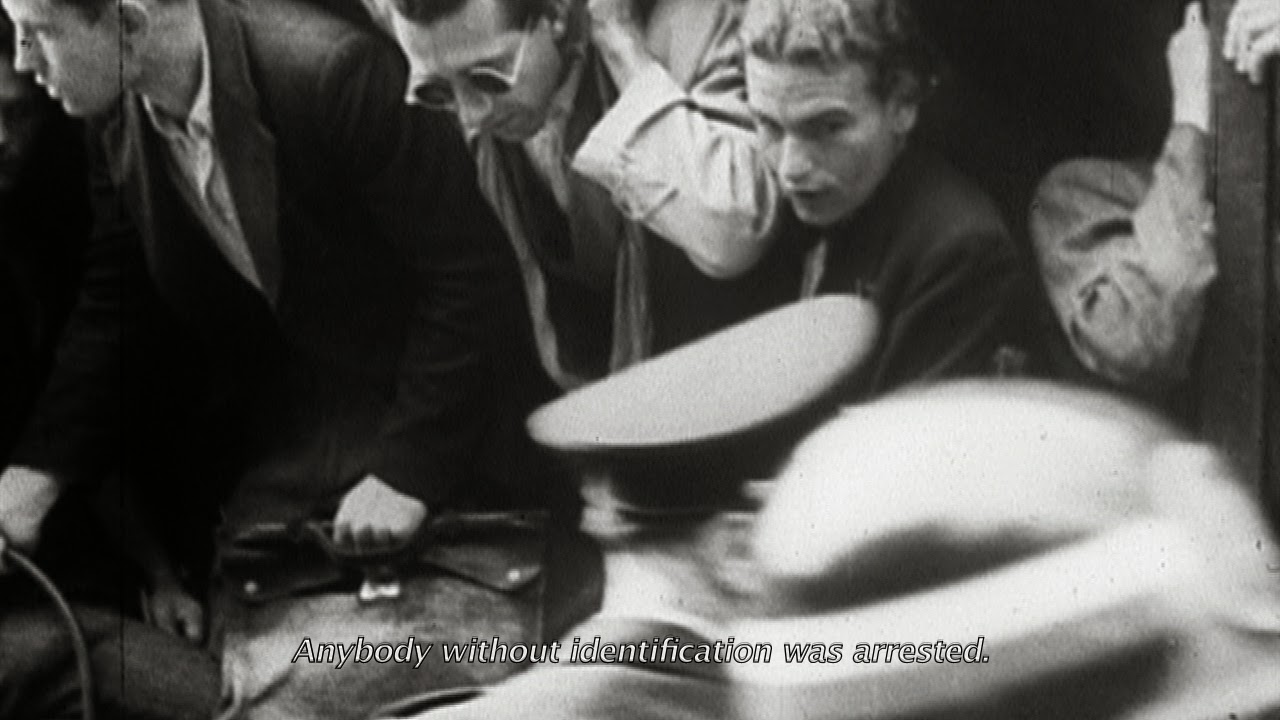 Blues, 2014, 65:18 min, World Premiere (ελληνικοί υπότιτλοι)
“We have never talked about this topic. It always remained a taboo. What has hap­pened in the concentration camps never really interested me. That was none of my problems.“ Gabriel Haskiel
Blues is a film about my - german family history. It is told from my perspective of a 3rd generation being born and raised in Germany after the Shoah. In conversations with my father Gabriel I am trying to understand what it meant to grow up in post-war Germany as a stateless person. How is this unarticulated experience and mediated our generations?
The film develops along years of conversations between my father Gabriel and myself. Together we revisited places closely linked to our history: Munich, Salonica, Haifa and Eilat. Blues tries to render visible the different experiences and modalities of speech that are reflected in our hybrid and contradicting identity constructions and that remain invisible and insignificant within the discourses on history. 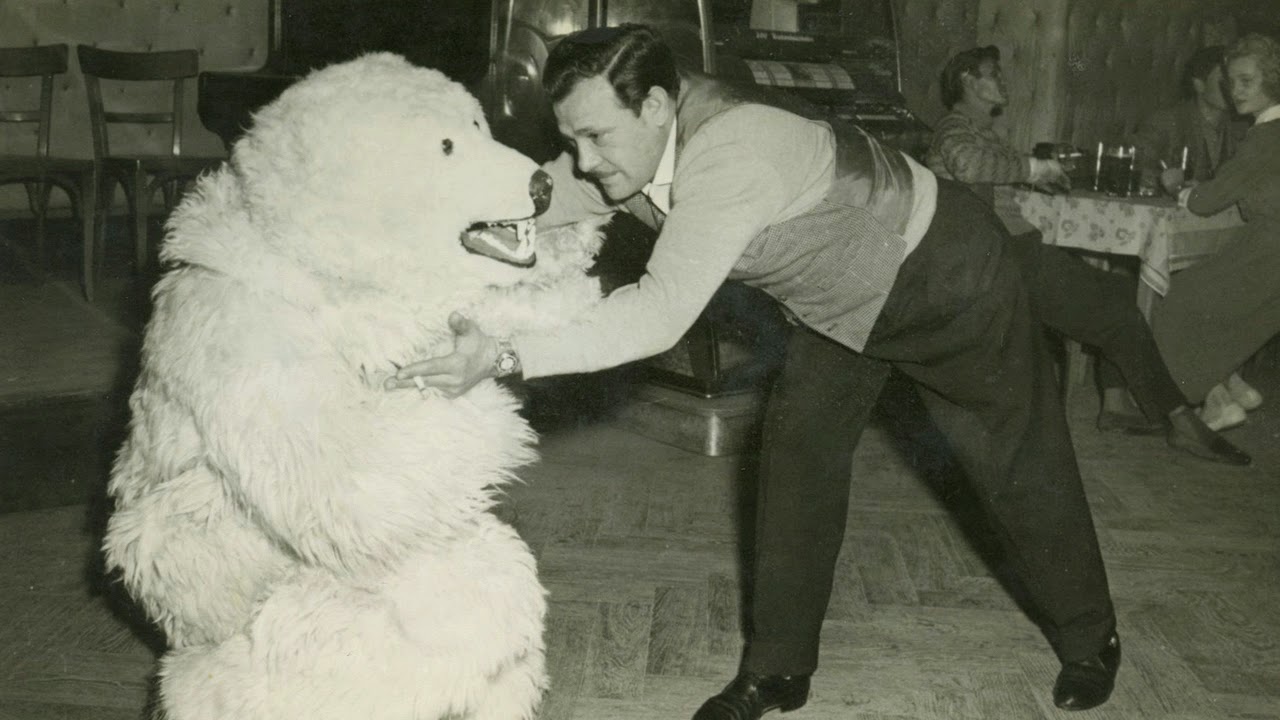 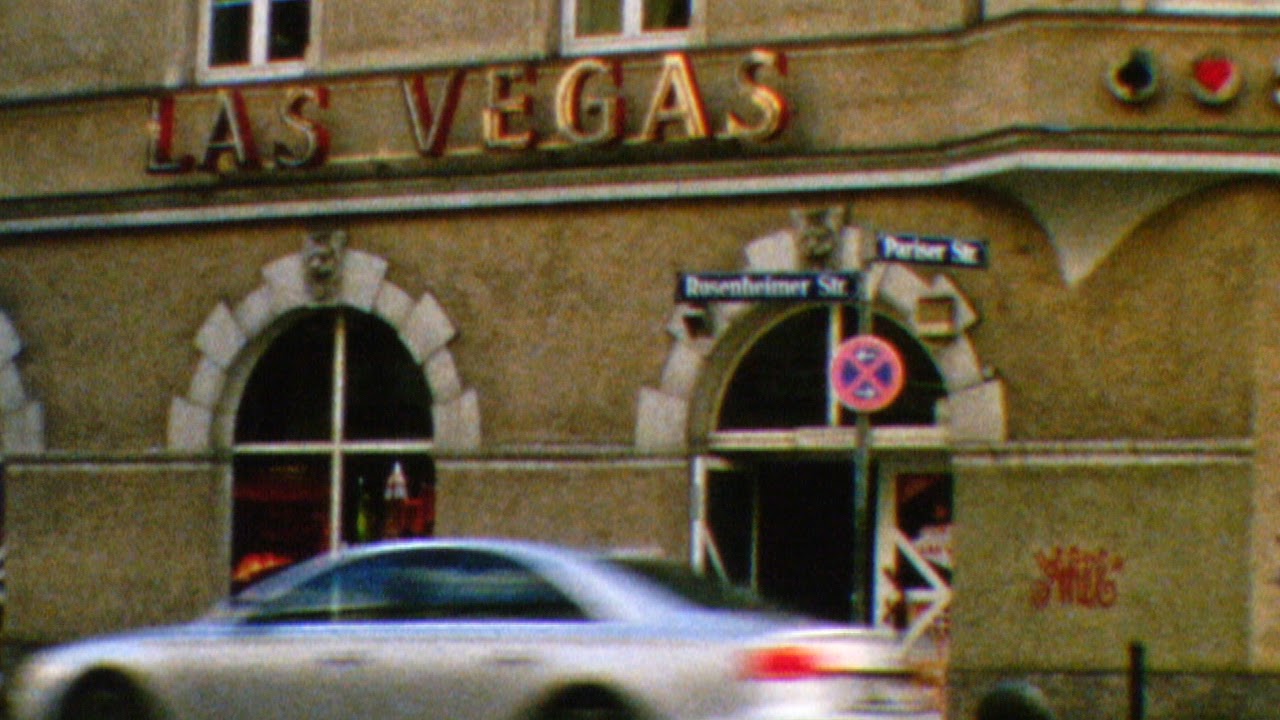